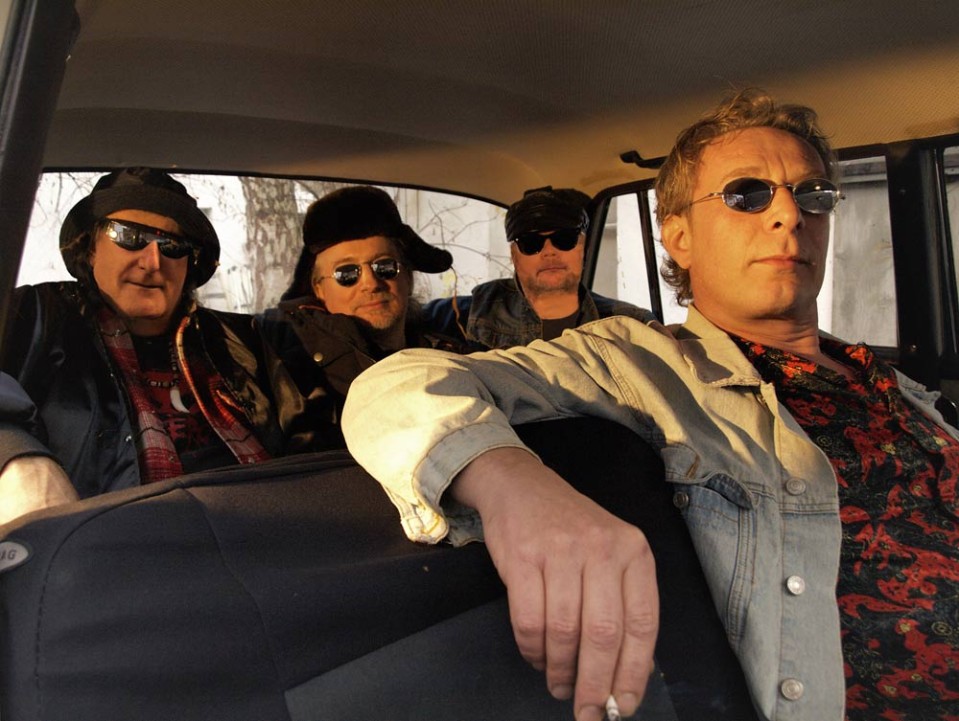 Concerned with feel and attitude rather than slavishly copying ‘hand me down’ American music, The Dynamite Daze develop their own well crafted style out of classics stamped with their own characteristic identity. 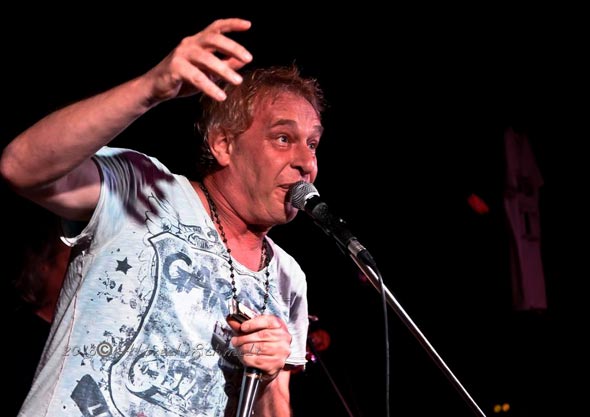 Driving force behind The Dynamite Daze unstoppable charge is Theuderich Metzger, a virtuoso front man possessed of an almost impolite level of charisma and the talent to back it up. A musician in his own right. Dynamites full-blooded style, and impassioned vocals are infectious and instantly recognisable.

By not treating the music as some kind of museum piece The Dynamite Daze are likely to incur the displeasure of a section of the blues hierarchy, however, at the same time they are barnstorming across the country building a massive audience at sell-out club dates and developing an equally impressive reputation that no one can ignore.  With the words of Louisiana Red: "This is a hell of a band". 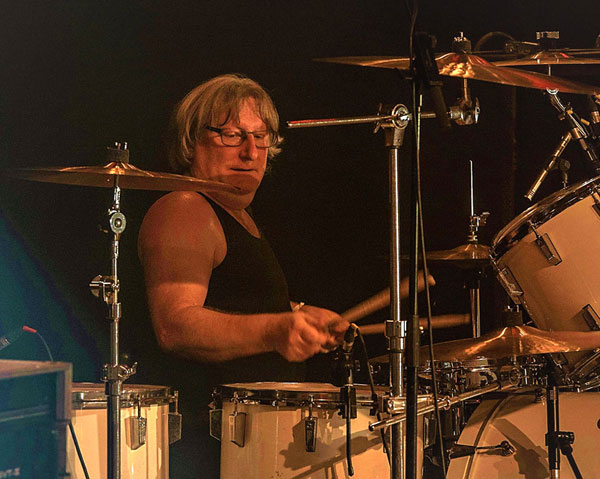 The Dynamite Daze were nominated to the German Blues Awards & Challenge, won the Pfälzer Musikpreis and the European Media Art Festival Award for creating the soundcheck to the film "Der fromme Atheist". 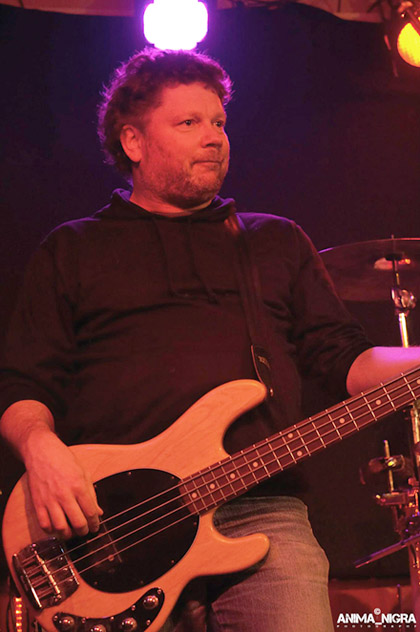 Martin Czemmel and Theuderich Metzger formed The Dynamite Daze in 2010. They went on to be one the most outstanding blues outfit in the country releasing 3 CD albums one of which “Scarecrows On Rampage” was nominated for the Preis der Deutschen Schallplattenkritik award. 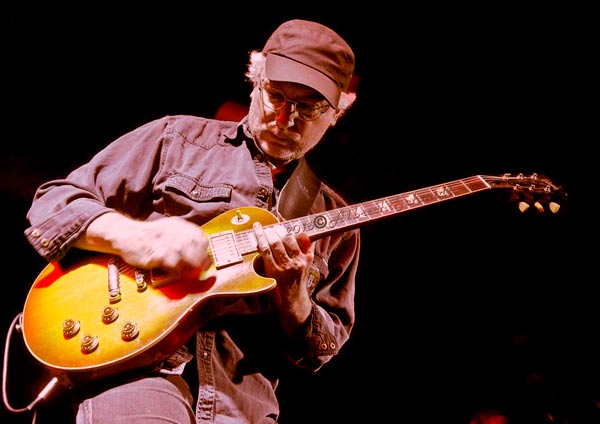 Surrounding himself with the hottest talents The Dynamite Daze is an irresistible melting pot of influences. The result is a sound which is energetic, potent and irresistibly strange.

The Dynamite Daze have been nominated  to the "Preis der Deutschen Schallplattenkritik"(Blues and related) and for their music to the Film "Der fromme Atheist" at the European Media Art Festival. The album "Tango With The Devil" was nominated from the Musicmagazine Wasserprawda to the Album of the Year and last but not least The DDaze have also been nominated to the German Blues Award (best band). Colin Jamieson is the winner of the Pfälzer Musikpreis for best drummer. The Dynamite Daze played amongst others at: